A D'var Torah (Heb: דבר תורה), also known as a Drasha in Ashkenazic communities, is a talk on topics relating to a parashah (section) of the Torah – typically the weekly Torah portion.

The weekly Torah portion, popularly just parashah (or parshah /pɑːrʃə/ or parsha) and also known as a Sidra (or Sedra /sɛdrə/) is a section of the Torah (Five Books of Moses) used in Jewish liturgy during a single week.

Each weekly Torah portion takes its name from the first distinctive word in the Hebrew text of the portion in question, often from the first verse. Public Torah reading mostly followed an annual cycle beginning and ending on the Jewish holiday of Simchat Torah, with the divisions corresponding to the lunisolar Hebrew calendar, which contains up to 55 weeks, the exact number varying between leap years and regular years. 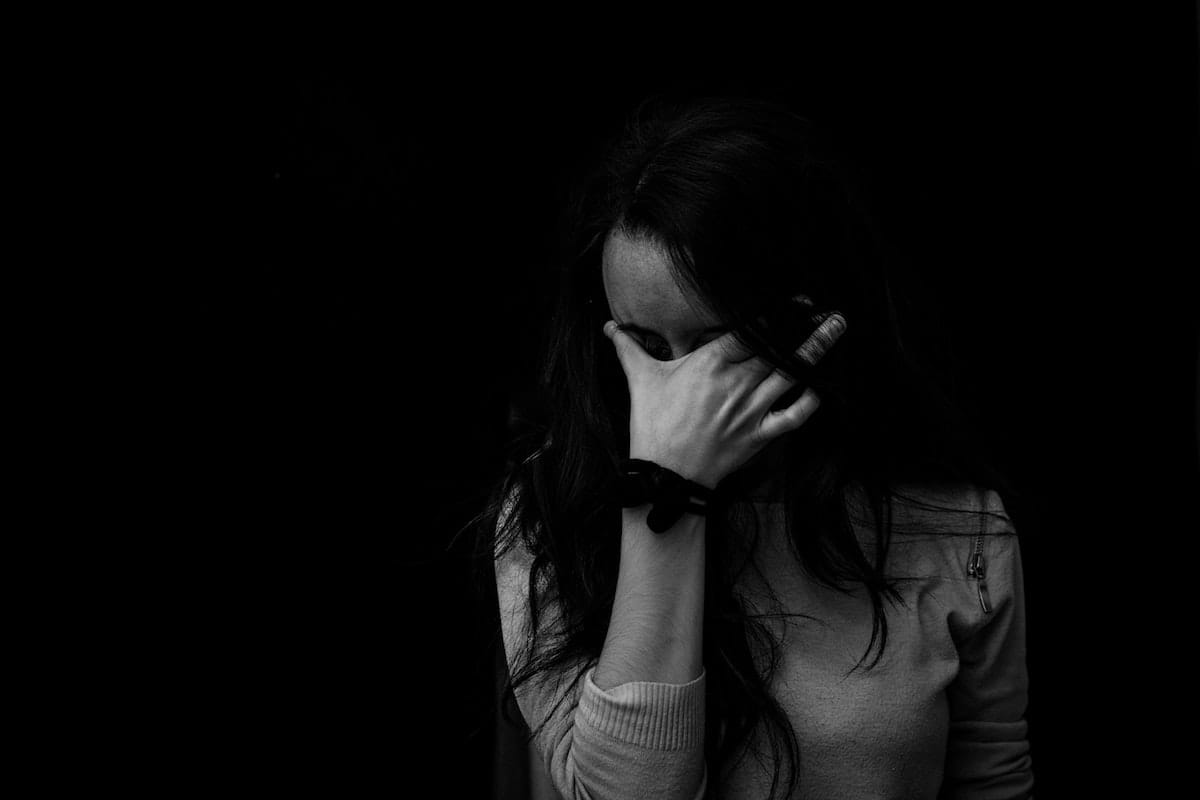 Abishag and the Abuse of Women

Our Sidra and our Haftarah present two contrasting images of women.  Our Sidra begins with the death of Sarah and Abraham’s mourning for her.  Abraham’s mourning seems genuinely deep and heartfelt.  He and Sarah did not have an easy relationship.  They had to leave their native land, suffered childlessness and underwent other traumas.  Right at the end, commentators suggest that Sarah’s death was precipitated by the news that Abraham had been about to sacrifice Isaac.  Yet for all that, it seems to have been a loving and respectful relationship.  When Abraham and Sarah left their native birthplace in Haran, we are told that they brought the souls that they had made.  They were a partnership.  If Abraham had the idea of monotheism, then Sarah embraced it with him and shared his faith and his journey.  They discussed things together and Abraham listened to Sarah - although sometimes it took some prompting from God for him to do so.

The Sidra continues by telling us about how Isaac met his wife Rebecca.  She is chosen for him by Abraham’s servant.  Yet, she is given a say in the matter and asked if she will go to marry Isaac.  From this, the rabbis deduced that a woman must always consent to her marriage.  When Rebecca eventually arrives to meet Isaac, she falls off her camel when she sees him.  The commentators suggest she does so because she is so excited to see him.  He, in turn, falls in love with her and takes her to his tent, where he is comforted for the loss of his mother.  The relationship of Isaac and Rebecca is based on mutual love.  It,  too, is troubled, especially when it comes to the treatment of their twin sons, Jacob and Esau.  Yet it was a marriage of equals, each playing a part. Indeed, if anything, Rebecca seems to have been the stronger of the two, especially as Isaac approached old age and became frail and blind.

In Abraham’s marriage to Sarah, and Isaac’s to Rebecca, we have relationships based on mutual love and respect.  They are not ideal, no marriage is, but they have firm foundations and the woman plays an equal part.

By contrast, at the beginning of our Haftarah, we read about Abishag.  She is a young girl, a virgin, who is brought to lie with King David.  We know nothing about her background.  But we can imagine that she had little choice in what she did.  She was brought in for a purpose, with no thought being given to her feelings.  What must have been like for her to be brought to lie with an old man, having had no experience of men and knowing only that King David, although old and weak, was still powerful and could do with her as he liked? Abishag is powerless as a young girl, seen only as someone who can serve a purpose for a man, exploited because she is vulnerable.

We do not know what Bathsheba, David’s wife, knew or felt about a young girl being brought to him.   We might imagine that she would feel hurt and jealous.  Yet Bathsheba is also a strong woman in her own right.  Not only can she plead the cause of her son Solomon but she can make sure that he becomes King.

This Monday is the International Day for Eliminating Violence against Women.   Violence against women takes many forms.  It affects vulnerable women like Abishag, young girls who might be terribly exploited and groomed as they were most notoriously in Rotherham, or trafficked from abroad desperate for safely.  Studies also show that a startling high number of teenage girls even in Britain accept it as normal that their partners hit them. Violence also occurs against women who are apparently strong and mature like Sarah, Rebecca and BathSheba.  It is often hidden and goes on for years, wearing down women who had been strong, determined and capable so that they lose their sense of self-respect.  Abuse takes many forms: physical, sexual, financial, emotional and even spiritual.  Most of the time it is hidden and goes unreported.  Women may be fearful for themselves or their children if they try to leave or go to the police - in fact they face the most danger when they do try to leave - or they may fear that they will not be able to manage on their own.  The funding for shelters form women suffering domestic abuse has been cut drastically over the past ten years so there are fewer places for them to go and their fears are sadly well-founded.

Jewish Women’s Aid offers support to women suffering from domestic abuse, whatever their denomination and wherever they live.  They have a telephone helpline and can offer legal, financial and practical advice and also counselling both for women and children.  They also raise awareness, in doing so alerting others to the signs of abuse and learning what to do if they do so, so that they can offer support to victims. and learn to They are asking for our support this Shabbat so that they can continue their vital work, so do donate to this important cause, either through their web-site or by sending a donation:  https://www.jwa.org.uk

Violence affects women across the globe, and that includes our own neighbourhoods.  It can affect any woman, young or old, Orthodox or Progressive, whether apparently vulnerable or apparently strong.  Let us be alert to it and learn how to respond and let us support the amazing work that is done by professionals and volunteers to support those who are suffering. May our homes all become places of tranquillity and peace, where no one is made to feel fearful or diminished but all are given the respect and love that every person is entitled to.